Free Shipping Within Japan
Who We Support

Like most people around the world, I came to know Christopher Reeve through his role in the Superman movies. In May 1995, Mr. Reeve fell off a horse in an accident. He landed head first and shattered his first and second vertabrae. This cervical spinal injury resulted in paralysis from the neck down. He spent the rest of his life living with quadriplegia, unable to move his arms or legs.

Following his accident, Mr. Reeve became a leading advocate for spinal cord injury. He appeared at the Academy Awards in Hollywood, he hosted the Paralympic games in Atlanta, and he addressed the Democratic National Convention in Washington, D.C. Christopher Reeve challenged scientists to develop improved therapies for patients and he lobbied for expanded federal funding for spinal cord research. He became a very public face to a private reality.

My own journey with the foundation that Mr. Reeve established began in 2003. As I launched my brand in the United States, I became involved in the work of the Christopher & Dana Reeve Foundation. This involvement was an eye opener for me. I had rarely met anyone with a disability who was so positive about life. In fact, I had never met anyone with a disability who lived in much the same way I did. The word “disabled” was not part of Mr. Reeve’s vocabulary. His crusading attitude made me want to carry his positive spirit back to Japan and the rest of the world.

“Today’s Care. Tomorrow’s Cure.” is the ongoing mission of the Christopher & Dana Reeve Foundation. I continue to carry the torch for the work of foundation despite the passing of Christopher and Dana Reeve in 2004 and 2006. It is my honor to attend the gala benefit for their foundation, “A Magical Evening”, in New York City in my capacity as a Gala Vice Chair every year.

My mission is to continue to raise public awareness about the foundation and its research and patient services. A portion of the purchase price of selected items in our stores and online will benefit the Christopher & Dana Reeve Foundation. Your support is powerful.

Thank you for sharing this journey with me.
Chie Imai
Designer/CEO CHIE IMAI GROUP 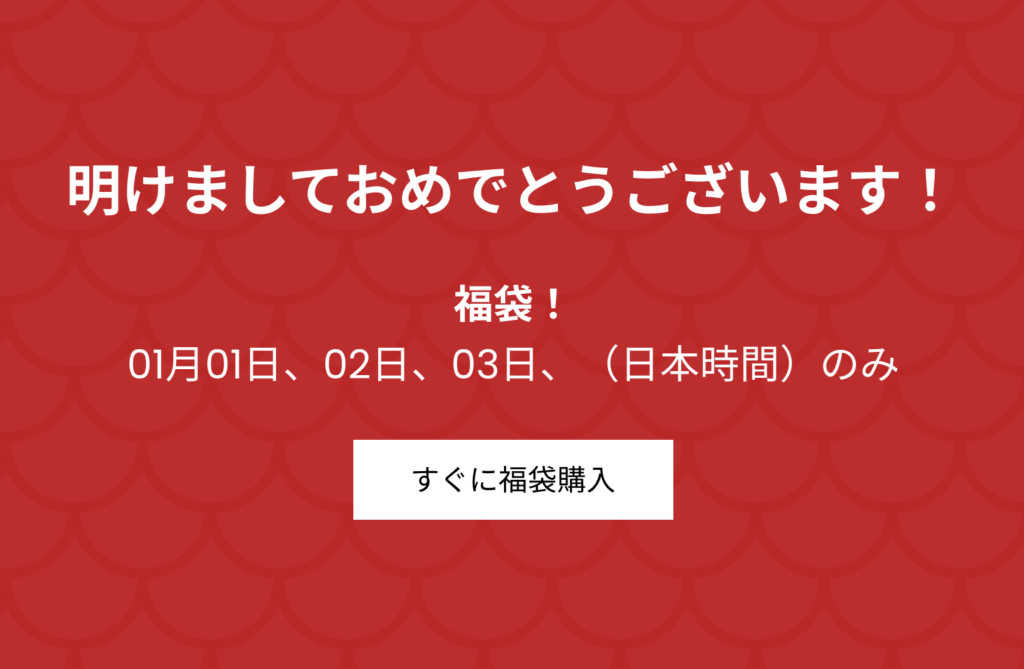 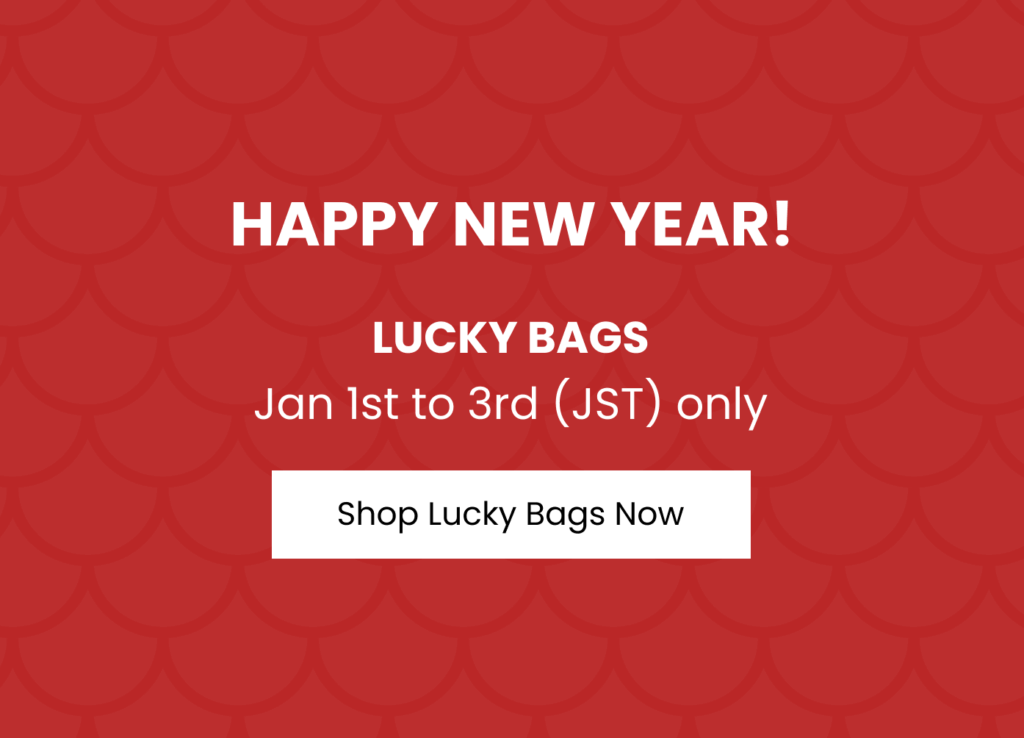 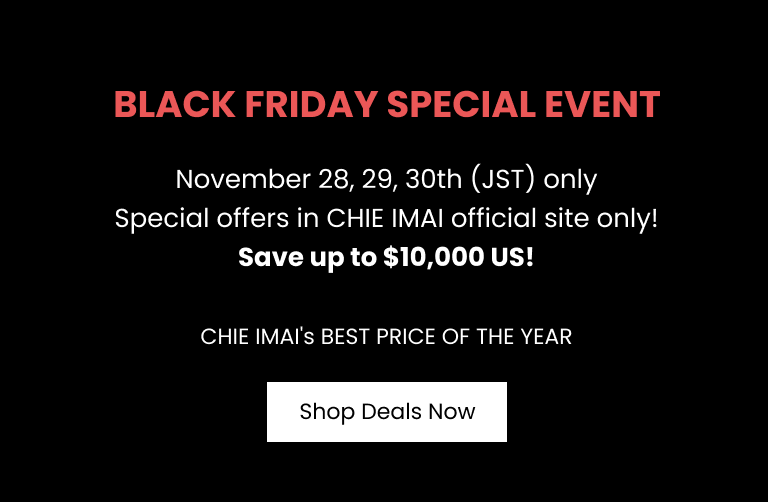 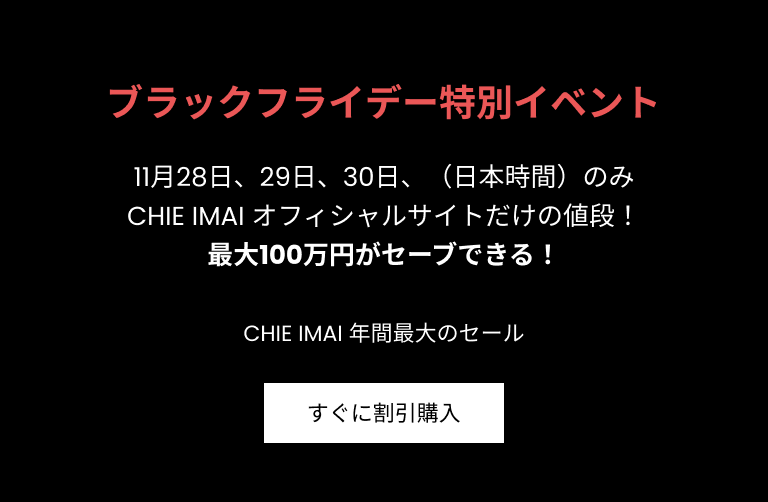